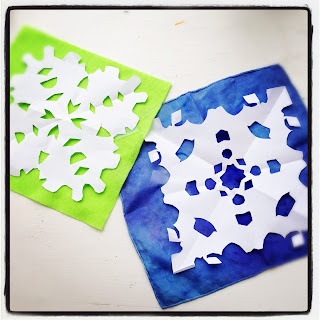 Explain to the children that no two snowflakes are alike, just as no two people are alike. A fun way to illustrate this story would be to use a white pipe cleaner as the ice needle and add five more as the story unfolds to create a ‘snowflake’. Nearby have a few other items for the different snowflakes it meets: various doilies, a coffee filter, a paper snowflake or two, etc. Make sure each snowflake is different from the other. As they fall to the ground lie them up along side of each other and place a few seeds underneath. When the snowflakes melt, slowly push them away to the side and add green ‘leaves’ cut from felt along side each seed. At the end of your story, place a flower on top of each – your flower can be cut from felt, a real flower top or an artificial flower top.

Once there was a little raindrop that thought it had played long enough up in the clouds, and said it would go down to the earth and see what it could do. So it started.

While it was falling, it had to pass through a cloud that was very cold, and this funny little raindrop, instead of shrinking together as we do when we are cold, stretched out and stretched out, until it was not round any more, but was long, and thin, and hard like a needle; and that is just what it was, a little ice needle.

As it went on falling, it met another just like itself. The second said, “Little Ice Needle, where are you going?” “Down to the earth, to see what good I can do.” “I’ll go, too.” So it joined the first needle, and they fell together.

Pretty soon they met a third, who said, “Little Ice Needles, where are you going?” “Down to the earth, to see what we can do.” “Then I’ll go, too.” So it joined the others, and they fell together.

Little Snowflake met others who were also snowflakes but each and every one was different than the other. The snowflakes asked Little Snowflake where it was going. “Down to the earth, to see what good I can do.” “We’ll go, too. But where shall we go?” “I know,” said one of the little flakes. “Last summer, when I was warm and round, I saw a place where a poor little sick boy had planted some seeds which a kind lady gave him. Let us fall on that place and keep it warm, so that the seeds in the ground may not freeze, and the little boy may have some flowers next summer.” “Oh! so we will,” said they all; and they fell faster and faster, so that they might get there sooner.

Other snowflakes saw them and went too, and the ground was covered more and more thickly with snow, till there was enough to keep the seeds from freezing during the winter.

When the weather began to be warm, the snow turned into water and ran down into the earth, and the seeds drank it, and swelled and swelled, until by and by, little leaves came out above the ground, from each seed. Then other leaves grew, and, when summer came, little Frank had his flowers again, and all because one little raindrop wanted to do some good in the world. 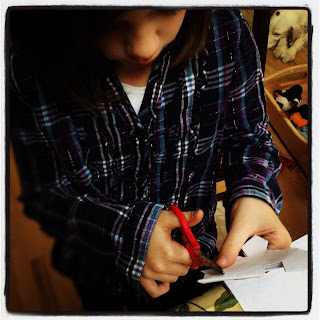 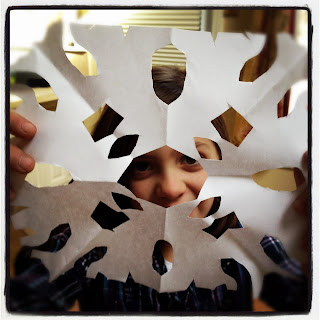 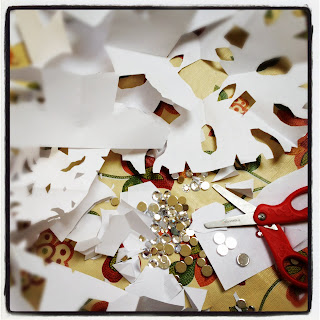 ~Take Fingerprints of Each Person in Your Family – Find the Similarities, Find the Differences Talk About How You All Come from the Same Family with the Same Genes, Even Though There are Many Difference in Your Prints 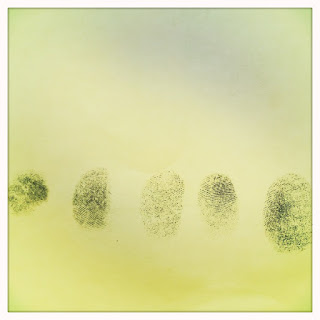 ~Put Three Different Colored Apples on Your Table Have Children Note the Differences Between Color, Shape and Size Now Cut Each Apple Horizontally and Show the Children The Star On the Inside of Each Apple and Note How Deep Inside We Are All The Same
~Put Up Photos of Each Child and Their Families (if you are a school or childcare teacher) Keep These Photos at a Level the Children Can See – Talk About How All Families are Different but the Love they Share is the Same
~~~
Books to Share with Children This Week: 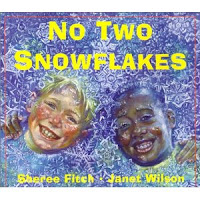 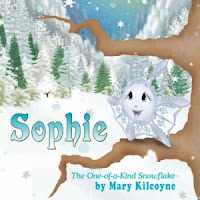 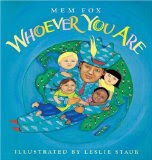 Whoever You Are ~Mem Fox

“If we are to reach real peace in the world, we shall have to begin with the children.” ~ Gandhi