Today is Michaelmas Day! The Feast of St. Michael is a Christian festival celebrated on September 29th.

To celebrate, we are offering 20% OFF all homeschool curriculum on our site. Just enter MERRYMIKE in the coupon code section upon checkout.

Michaelmas is a time for us to go within, evaluate ourselves, and work to slay our own dragons.

It is a special festival in many Waldorf schools and homes across the world and regardless of your spiritual beliefs, it is such a fun way to welcome the new season. There are so many ways to bring this festival to the children in a fun way. We’ve included a story and craft idea here for you.

St. George and The Dragon

ONCE upon a time, when it was long, long ago, there was a good king, and he had a little daughter, Sabra, whom he loved better than his fields, or his gold, or anything which he had. For little Sabra was as fair as a lily, as sweet as a rose, and as kind and true as she was sweet.

But one day a terrible thing happened to the king. Down from the mountains, and straight through the gates of the city, came a ravening dragon! It was black and horrible to look at, with eyes like two red coals and a mouth that breathed out fire. Its jaws were wide open, its claws were sharp, and it was as tall and huge as a forest tree.

Through the king’s fields it raged and it tore up, by the roots, the harvest of barley and rye and wheat. It killed the cattle and uprooted the grape vines. It did not stop with the fields—it lay in wait by the river bank in the tall reeds, and no one in the whole kingdom was brave enough to kill it.

The king sent his nobles to beg the dragon to leave, but it would not; and this is the message the dragon sent to the king:

Each morning the king must send one of the fairest little girls in the whole kingdom and fasten her to an old oak tree by the bank of the river, for me to devour at my pleasure. Unless the king does this, the farmers will not be allowed to go back to the fields, and there would be no food in the land.

There was great grief in the kingdom. Each mother held her little girl more closely, lest she should be the first one to go, and there were great hunger and distress, for no one could plant or harvest the crops. But little Sabra still laughed and sang as joyously as ever.

“Father, dear,” she cried, “let me be the first little girl to go. I know if the dragon has your little princess he will ask for no other child. I will go in their stead, father.”

Then the people came crowding to the palace gates, begging the king not to send Sabra, for they all loved her as well as their own little ones, but still Sabra said: “I will go to the dragon.”

At last, the king’s high priest said: “We will bring a mother pigeon into the palace yard, and set her free. If she flies north, or south, or west, Sabra shall not be given to the dragon. If she flies toward the east and the sunrise Sabra shall go.”

So they took a brooding pigeon from her nest, and set her free in the courtyard. She spread her white wings and circled about in the air, and then flew straight to the east! Poor, sweet little Sabra! They carried her out to the river bank and fastened her to the oak tree where the dragon could find her, that so she might save the other little girls. Then they went sorrowfully back to the city again.

But the pigeon flew on and on, through field and forest, until she came to a brave knight riding through the woods. The knight was tired, and his good horse, also, for they had been in a far country and had fought many brave battles. He had stopped to rest under a tree, that his horse might drink at the spring—but, as he rested, the mother pigeon flew straight to his shoulder and began cooing softly in his ear.

“I wonder what she means,” said the knight to himself, as the pigeon flew off a little way and then returned, cooing. At last he jumped upon his horse and followed the way the pigeon led.

Straight through field and forest the pigeon flew, until she brought the knight to the place where the Princess Sabra was fastened to the oak tree and the dragon close by ready to devour her. The dragon’s breath was so hot that it burned the knight, and the smoke from its nostrils blinded his eyes, but he was brave and strong. He made a huge ball of the sticky sap of the pine tree; he thrust the end of his spear through it, and he rode straight toward the dragon’s angry jaws.

The dragon reached out its sharp claws for the knight, but he hurled the ball of sap down its throat and it was not able to open its mouth again or use its poisonous fangs. Then the knight killed the dragon with his spear, and he unfastened the little princess. He lifted her to his saddle and carried her home to her father once more.

Oh, there was great rejoicing in the kingdom! The people crowded the streets and strewed flowers all the way for the knight to ride over. The old king held little Sabra close to his heart, and she put her arms about his neck and kissed him again and again. And the king said the knight should be called St. George, and he gave him a wonderful gold cross to wear upon his breast.

It was so many, many years ago that St. George killed the dragon, but still the people in England remember him, and the English soldier who is the bravest may wear a tiny cross like St. George’s upon his breast.

Children are so very creative when given the opportunity and time to use their imaginations in play. A very fun way to celebrate Michaelmas is to ask the children to collect various nature materials from a hike or outside play and use them to make their very own dragons. 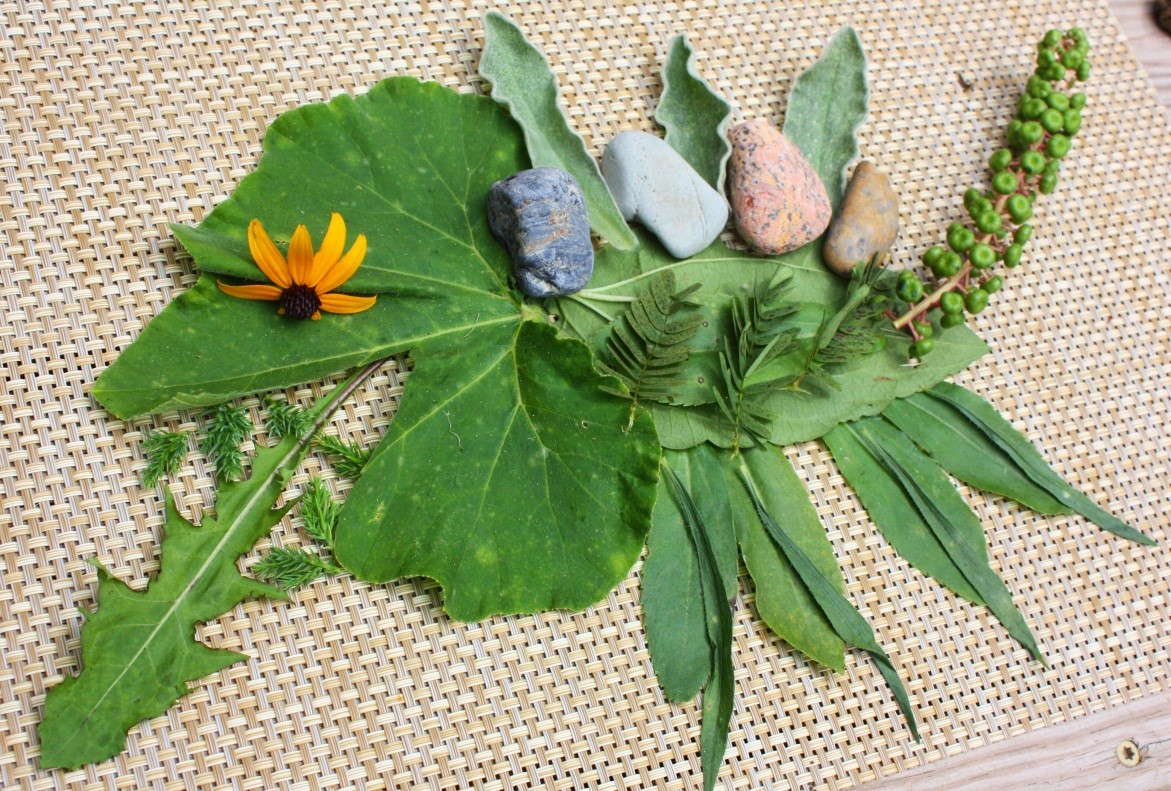 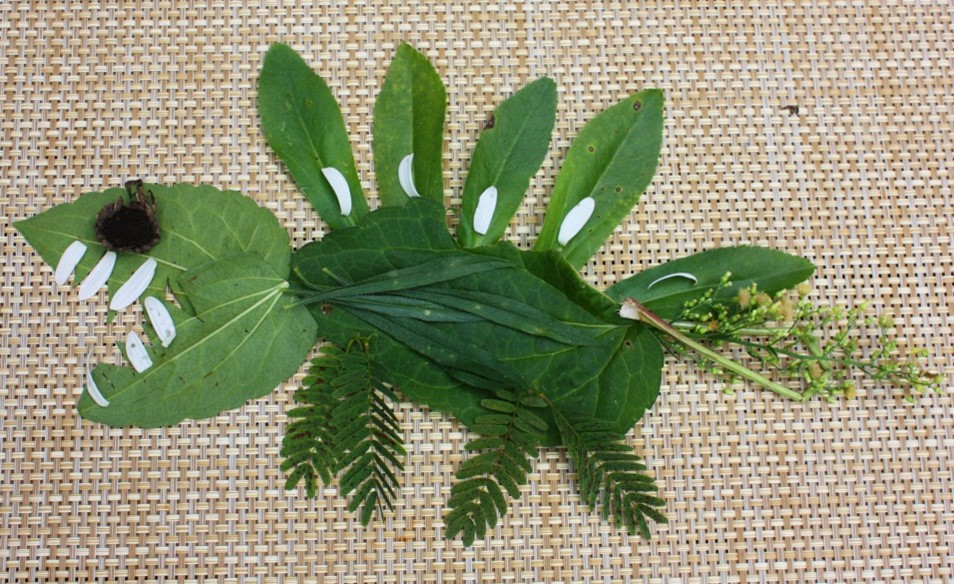 After collecting materials, lay them out for the children and share a few dragon verses and fingerplays to inspire them as they work:

Five green dragons making such a roar.
One danced away and then there were four.

Four green dragons dancing around a tree.
One danced away and then there were three.

Three green dragons dancing around you.
One danced away and then there were two.

Two green dragons dancing in the sun.
One danced away and then there was one.

One green dragon having lots of fun
She danced away and then there were none.

A great big dragon on this holiday,

Dancing and waving and singing a song.