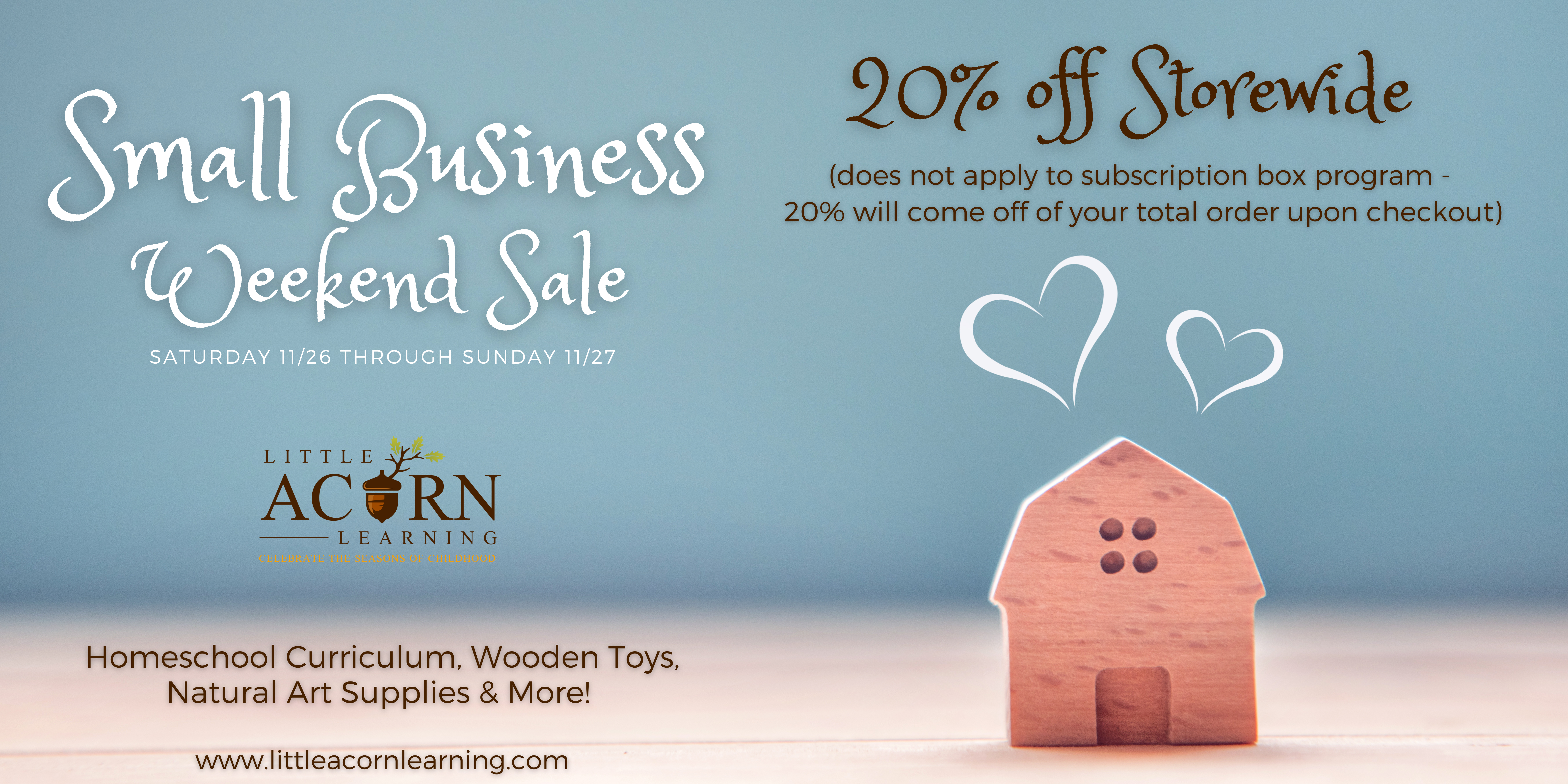 This story is a favorite among the children who use our program! When talking to the children about these animals, explore the types of feelings they bring forth. The sheep: innocent, pure, and passive. The wolf: hunter, fierce, and aggressive. Do the children see these animals in the same way that you do?

If you would like to use props for this week’s story, consider white cotton or wool rolled tightly to symbolize the sheep. You can keep some contained inside a small open box for the sheepfold. Have another gray or brown piece of material to use for the wolf. Small felted, stuffed or wooden animals would work just as well. The little lamb can crawl underneath and to the center of a silk when it goes into the thorn-bush. This story can be told in parts over the week if you have children that cannot sit for long.

The Wolf and The Quick Little Lamb

Once there was a little lamb. He had soft white wool and pretty bright eyes, and he lived with his brothers and sisters and the old mama sheep on a big farm. All day long the lambs played in a field. But at night, when the sun began to go down behind the hill, the old farmer came, and locked them all up in a place called the quiet sheepfold, where they would be safe and warm until the morning.

Now the little lambs did not like this at all. They thought it was horrid to be locked up while the meadow was still warm and sunny, and they fretted and grumbled because they had to come in so early. But when the old mama sheep told them it would soon be quite dark outside, and that then a great wolf would come prowling around looking for little lambs to eat, they were glad to be safe inside, all but this naughty and quick little lamb who liked to have his own way. He wanted to see what the dark was like. He said he wasn't afraid of an old wolf; he didn't believe there was one, and if there was, it couldn't hurt him; he could run faster than any old wolf.

At last, one day, he crept behind a big bush and kept as still as a mouse until the mama sheep and his brothers and sisters were all locked up in the quiet sheepfold and the old farmer had gone away to his house. Then he scampered out. How nice it was to be out all alone by himself! He could not keep still a moment; he was so happy. He ran round and round the big meadow. He nibbled at the green grass and sweet clover, and by and by, when he was thirsty, trotted off to the brook and took a good long drink of the cool water. Then he scampered through the field again and rolled over and over in the soft long grass. The sun went lower and lower behind the hill, until at last he was quite gone, and the quick little lamb could not see him anymore. It grew darker and darker. Then the stars came out, one by one, and blinked at him in such a strange way that he began to think he would not like being alone in the night, after all.

Big black shadows began to move over the fields. He had never seen anything like that in the daytime, and it frightened him. He was too frightened to play now, and he didn't even feel hungry anymore. The night wind swept through the field, and the dew came down and wet the grass and his pretty coat and his poor little feet. He was so cold, he shivered.

Just then, from out the dark woods came a dreadful sound. It was the howl of the old wolf. Oh, how frightened the little lamb was! How he ran! Through the cold, wet grass, over briers and stones, and up the rough, dark road, never stopping till, all out of breath, he reached the quiet sheepfold.

The door was shut. He pushed against it with all his might, and cried, "Oh, let me in! Please let me in! "

But the old farmer had locked it tight, and it would not open.

"Oh, let me in! " cried the quick little lamb, as he butted his poor little head against the door. "Let me in; the old wolf is coming! Oh, please let me in!"

And the mama sheep heard him, and you cannot think how sad and worried she felt to have her little lamb out there in the cold and dark, and the old wolf coming, too.

"Oh, my little lamb!" she called through the door, "how did you get out there?" And the little lamb said, "I stayed out to see the dark; but, oh, if you only will let me in, I'll never, never be naughty anymore."

And the poor mama sheep cried, "Oh, I cannot open the door!" And just then came that dreadful sound again, the howl of the old wolf, nearer and nearer. The quick little lamb heard it; how it frightened him! The old mama sheep heard it, too, and oh, how frightened she was for her little lamb!

"Oh, my child, my child!" she called through the door. "Run, run quick to the thorn-bush, and creep away under to the very middle, and stay there all night long, so the old wolf will not get you! Oh, run! Run quickly, my good and quick little lamb, my precious little lamb! "

And the little lamb ran as fast as he could to the thorn-bush, and pushed away under it, to the very middle, as the mama sheep had told him. The branches grew very close to the ground, and the big, ugly thorns stuck into him and tore his pretty coat and scratched him. But he did not care for that or for anything, if only the old wolf did not get him. And there he lay all in a heap, he was so frightened.

Just then, up came the old wolf, snarling and growling. He went running and jumping round and round the bush, poking his nose in everywhere, trying to get the quick little lamb.

But the sharp thorns stuck into his nose and eyes, and hurt him so much, he was glad to jump back. Over and over again he tried, but every time the big, ugly thorns stuck into him and made him go howling back. And this made the old wolf so mad that he growled and snarled all the more.

The little lamb was so frightened. Oh, how he wished he were with his mama safe in the quiet sheepfold!

It was dreadful! But at last the long night was over, and down under the thorn-bush came little streaks of light that grew bigger and brighter every moment, and at last the old wolf crept away. He could hear him snarling and growling as he ran across the fields, but he was quickly lost to sight in the shadows of the dark woods.

The little lamb began to breathe easier now, but still he did not dare to crawl out from under the thorn bush just yet, for fear the old wolf might come back and catch him after all. So he kept very quiet and just waited for the sun to come up and make it all bright day, for then he knew the quiet sheepfold would open and his mama and all his brothers and sisters would surely come and look for him.

Then all the little birds began to twitter and chirp, and the morning air blew fresh and cool, rustling the leaves, and bringing the sweet odor of the clover from the meadows; and pretty soon the sun shone right under the bush, and then he heard his mama calling, "Oh, my sweet little lamb, are you there? " Oh, how glad he was to hear his dear mama's voice once more and know he was safe at last!

And when he crawled out with his pretty coat all dirty and torn, the good mama sheep just ran up and loved him and called him her "precious little lamb" over and over and over. And all his brothers and sisters crowded around him and smiled on him, they were so glad to find him safe and sound, and to know the old wolf did not get him.

Then the mama sheep took him down to the brook, and washed him and gave him some of the sweetest grass she could find for his breakfast, and let him stay in the warm sun, close by her side, all day because he had been so cold and frightened all night long. And after that he never wanted to have his own way anymore, but did whatever the mama sheep told him, and tried to be a good little lamb and stay safe and warm.